Fiscal transparency is defined by the IMF as “the comprehensiveness, clarity, reliability, timeliness, and relevance of public reporting on the past, present, and future state of public finances”. For journalists, parliamentarians and citizens alike, fiscal transparency can mean an unobstructed view into the financial affairs of the state.

But, what does that mean concretely? How does one do ‘fiscal transparency’? As it turns out, the starting point for this potentially empowering concept lies with open spending platforms, usually in the form of websites containing fiscal data. They are the key interfaces between data suppliers and users, and the result of policy makers carefully navigating a plethora of challenges ranging from data quality and compatibility to varying accounting systems and legal contexts.

Danny Lämmerhirt has sought the conversation with creators and proponents of open spending portals, both to better understand its pitfalls and to formulate best practices. The findings of his research in several countries and levels of government are featured in “Making Budgets Attractive - Best Practices from Government’s Financial Transparency Portals”, a report Danny wrote on behalf of OpenBudgets.eu. 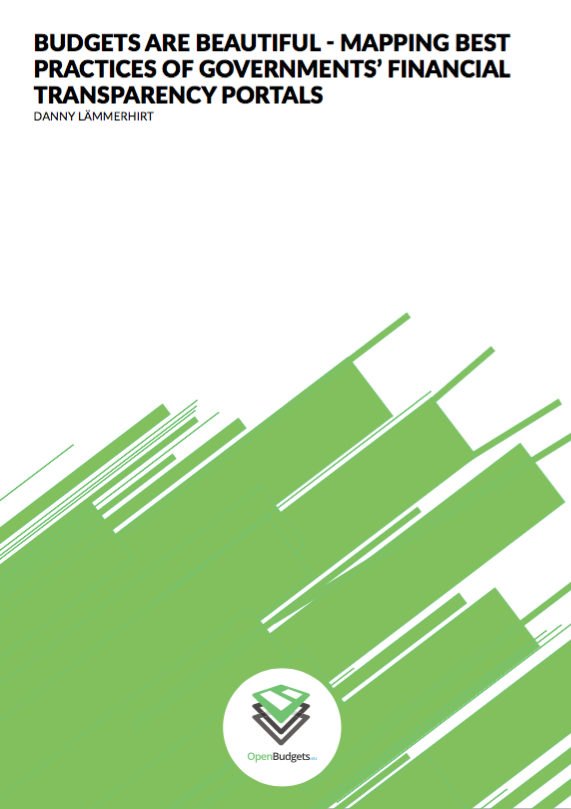